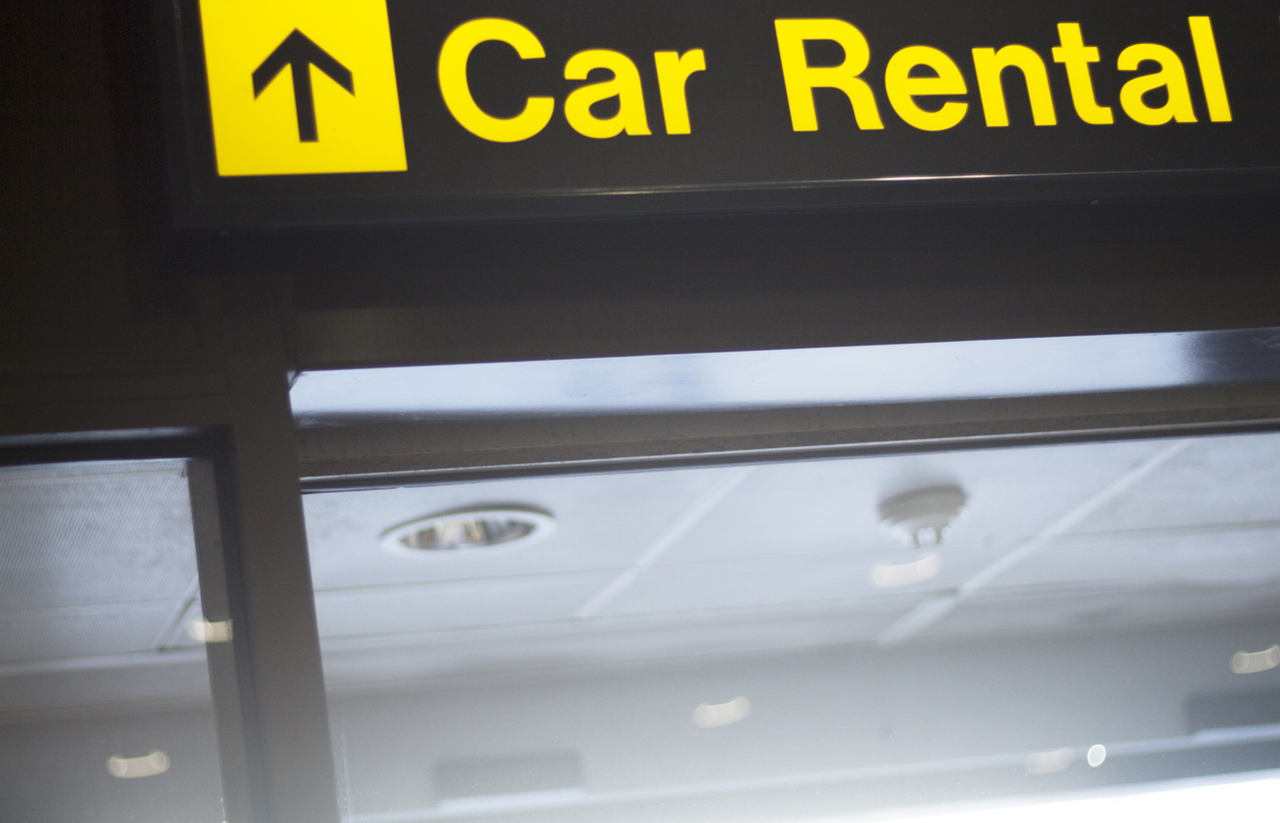 Our customers told us they are stressed, frustrated and often feel helpless when picking up a hire car.

With car hire companies and some of the less-than-favourable practices they employ very much in the media spotlight at the moment, it came as little surprise to us at iCarhireinsurance that 43% of our customers we surveyed told us that collecting a hire car is unnecessarily complicated and stressful.

From over 2000 responses, only 15% said they felt in control at the rental desk which illustrates the tactics used by the rental companies are designed to both confuse and intimidate the customer. Waiting for a significant amount of time to even get to the desk itself was something 26% of you had experienced (over 30 minutes in the queue), causing impatience (27%), frustration (25%) and stress (25%).

The hard sell is something 41% of you had also experienced from staff at the rental desk, with 18% saying they felt pressured to purchase additional extras such as waiver insurance and theft policies. We know from years of experience ourselves that often customers are challenged on the insurance they have pre-purchased at a better rate, discrediting its validity and scaring them into buying their own more expensive alternative.

Also concerning was that 11% of you told us that you had arranged to hire a car but then been told that none were available, and 9% were given an inferior vehicle to the one they reserved. However, there was some positive news on this front as 36% of you said you were given a better model than the one you ordered.

Our CEO, Ernesto Suarez, gives this advice: "To minimise stress when hiring a car, travellers should take as much care over the details of their booking as they do with other aspects of their holiday. Some simple planning in advance of travelling to make sure you avoid extra costs at the rental desk, particularly the expensive excess waiver policies that rental companies sell, can make the process much quicker as well as saving travellers a small fortune."