Unusual traffic laws in the U.S. 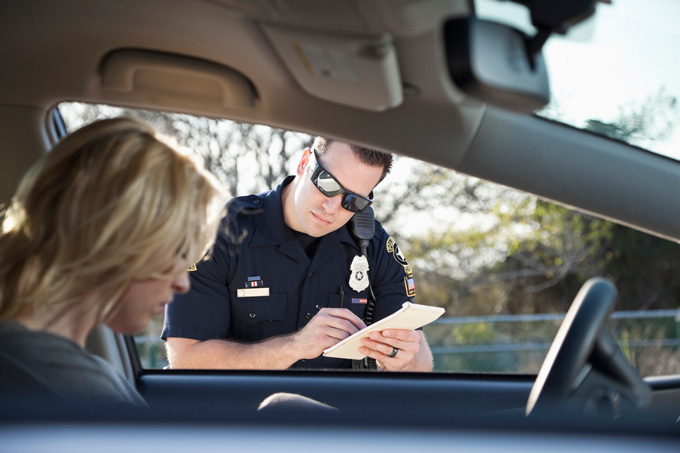 Think it’s ok to drive around in Massachusetts with a Gorilla in the backseat? Well, think again. No, we haven’t just made this up, it really is a thing. And here are some more of our favourite unusual traffic laws from across America:

In Alabama, if you’re caught driving the wrong way down a one-way street then you’ll need to have a lantern attached to the front of your vehicle to avoid punishment.

If you hit a pedestrian whilst driving in Sarasota, Florida be prepared to pay a fine. A whopping $78.

Transporting beer in your car in Scituate, Rhode Island is forbidden. Even if the beer is UNOPENED.

Don’t run out of gas when driving in a congested district in Youngstown, Ohio. It’s illegal.

If you’re in University City, Missouri, you cannot honk someone else’s car horn.

Want to avoid jail whilst driving in Glendale, California? Well don’t jump out of a car at 65mph and survive otherwise that’s where you’re heading.

In Illinois, only residents who don’t owe child support and haven’t had their wildlife privileges revoked anywhere in the U.S. can claim possession of roadkill with the Department of Natural Resources.

If your tailpipes pop and disturb the peace in Rutland, Vermont, you could be slapped with a fine.

The law enforcement in Fort Thomas, Kentucky don’t look favourably upon dogs getting ‘friendly’ with other vehicles, so make sure you keep your puppy on its leash when he starts eyeing up that 4 x 4.

Keep your hands away from the horn of your vehicle when near a sandwich shop or cold beverage stand in Little Rock, Arkansas after 9pm.

In Marietta, one of the largest suburbs in Georgia, you can spit from a truck, but not from a bus or a car.

Try to avoid your house catching fire in New Britain, Connecticut, because the fire trucks there aren’t allowed to drive faster than 25mph, even when on duty!

If you haven’t got anywhere to sleep in Eureka, California, don’t settle down for the night in the road as it’s against the law (and probably not very comfortable either).

You can’t drive your camel on the highway in Nevada, even though it may feel like you’re in Abu Dhabi.

Of all the places you can be jailed for 30 days for screeching your tires, Derby, Kansas shouldn’t be one. But, sadly, it is.

If someone in Sag Harbor, New York advises you to “keep your pants on”, take it literally. Undressing in your car may result in a big fine.